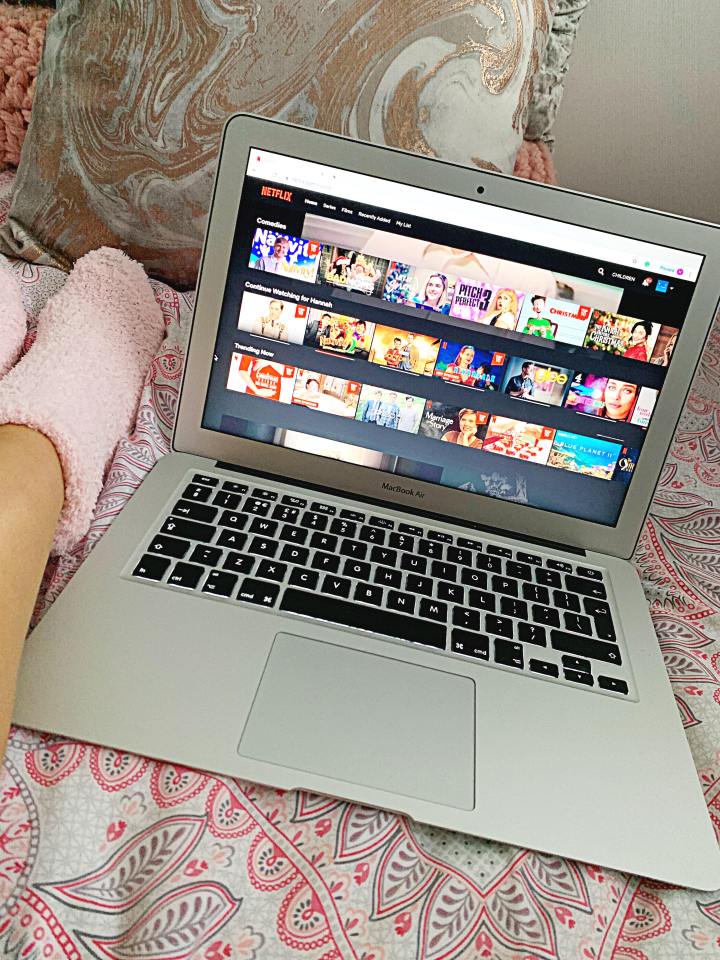 Within the midst of those festive parties and family gatherings, during the month of December there is no better feeling than snuggling up on the sofa and binge watching your favourite film or tv series on Netflix. With so many options available to stream, I’ve compiled together some of my favourite Netflix recommendations to make your viewing a little easier throughout the festive period.

“Oh oh oh,” Merry Christmas! It wouldn’t be Christmas be without a little bit of Nessa! Before we are reunited with the Shipman’s and the West’s on the 25th, be sure to catch up on the story of the nation’s favourite couple. I also love to watch the 12 Days of Christmas episode, which is not only hilarious, but allows to take a behind the scenes look of the sitcom’s iconic 2008 Xmas special.

As the ideal watch for those who have little ones, this festive-family favourite follows the story of Mr Madden’s and his adorable class of primary school students as they compete to produce the best nativity play. This fabulous film is sure to bring laughter and joy, as well as little tear to your eye, and the soundtrack will be stuck in your head for days on end!

Now, it was originally the dynamic duo of Matt Smith and Claire Foy that made me fall in love with this historical drama. Unveiling some of The Royal Family’s darkest secrets and exposing us to what really goes on behind the walls of Buckingham Palace, The Crown is what I would describe as one of my ‘cosy’ programmes.  With an outstanding case and captivating storylines, be sure to add The Crown to your watch next list!

This had me hooked!! Starring Gossip Girl’s Penn Badgley, YOU follows the story of Joe Goldberg, a charming new Yorker with a toxic obsession for romance. As a psychological thriller, this 10-part series doesn’t make for the easiest of watching, but is perfect for those who love the likes of Pretty Little Liars.

Thank you for reading,